You are here: Home / All posts tagged skype
16

Skype announce a browser based version of Skype, Skype for Web

Until now if you want to use Skype for calls or messaging you had to install a version of the Skype app but now Skype are changing with the release of Skype for the Web. The browser based version of Skype works directly from the browser (Chrome, Safari, Firebox and IE) and doesn’t require a Skype client. Skype for Web will work directly from Skype.com and you will be able to install message and call from the browser.

Currently Skype for Web is available for a small number of users and they are gradually rolling it out to more users. Initially you will need a small plug in for it to work but in the future it should be plugin free.

I am looking forward to giving it a try.

Video: Skype Translator Demo – sign up for the preview 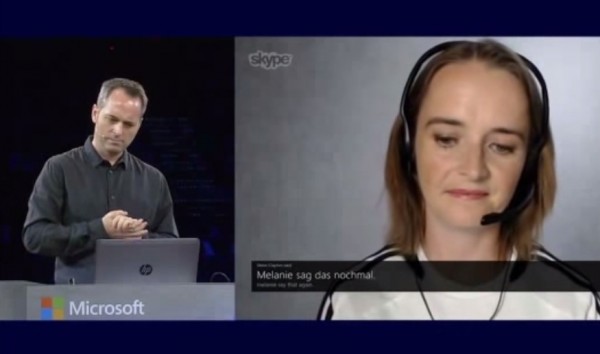 Voice translators aren’t anything new but implementing them automatically over video chat is a neat and interesting way to use it.

It feels one step closer to that automatic translation thing they have in Star Trek.

It’s not perfect, but it gives a much better understanding of what the other person is saying if it’s a language you don’t speak.

We can expect of course that things will get lost in translation and could have varying consequences. If you can imagine that it’s bad enough sometimes to have either voice to text getting things wrong, or an online translator getting things wrong, let alone combining the two to get a whole massive heap of confusion. So there’s quite a challenge for Microsoft to tackle. For one thing, it does show what the original language is in text to so you could at least see if it’s trying to translate the wrong phrase.

For the most part, the demo works well. They don’t have to talk completely unnaturally, though it does help anyway to speak more slowly and clearly when speaking to people in different languages. It might even be a useful way of learning to speak a different language.

What’s impressive is how you can speak long strings of text and it will pick it up. When we have people-translators for patients, they speak a few words at a time (granted, having a translator for medical reasons is highly important to get things precise) 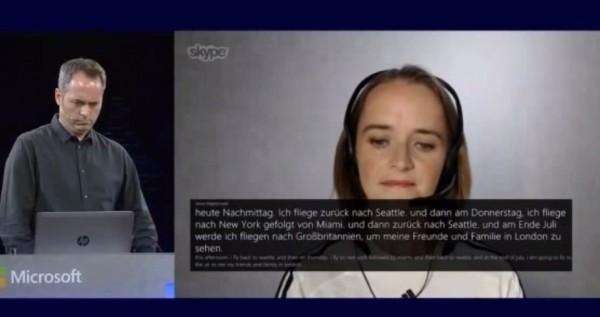 The Skype Translator Preview will support a few languages at first and will initially be on devices running Windows 8.1 and Windows 10 Technical Preview only.

Participation in the preview will be confirmed depending on: the date you registered; the devices you selected; the availability of selected languages; and registration code (if you have one).

If you’re selected, we’ll send you an email with everything you need to download and use the preview of Skype Translator. In the meantime, learn more about the science behind Skype Translator.

Microsoft Research shows the science behind this. It’s not difficult to see how this could be implemented (if not already) into Cortana.

Although the Skype team have usually lagged behind on delivering updates to Windows Phone (Vs. iOS, Android and sometimes even Blackberry); this time they’ve debuted a feature on Windows Phone first. The latest update for Skype on WP brings the ability to send drawings, or draw on images to share more personalized images with your friends.

Other features included in this update is support for HD screens, (Lumia 1520 and 930 users rejoice; as some UI elements were painful to look at on those 1080p screens), as well as improved background resuming and launching. The full change-log can be found below

Grab the update from the link below: 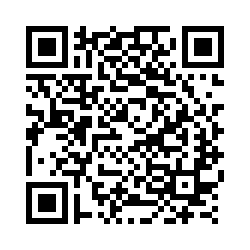 In ye olden days of Android, a video-sharing service by the name of Qik attracted millions of users. It grew rapidly enough to catch Skype’s eye, and the larger video-based serviced acquired the smaller for a cool $150 million. It eventually shuttered the offering, and now it’s bringing it back in the form of a peculiar new video messaging app.

Skype Qik draws inspiration from a number of different apps. In a way, it’s a private Vine session that you only share with one or a few contacts. After users record a short video and share it, the recipient(s) is free to respond with a short clip of their own. Alternatively, they can respond with a short, pre-recorded GIF. By default, videos are automatically deleted after two weeks, but users can delete them manually directly from the feed. Skype Qik is the first new app the company has launched since the debut of Skype itself. Though it’s a different experience from traditional video chatting, it still encourages the use of video over text or voice alone. Skype Qik strives to combine the intimacy of video with the convenience of asynchronous communication.

You can be the judge of whether the service pulls it off. The app is already available on Google Play, and you can get started without creating an account.

Microsoft have unvieled a new app  called Skype Qik (pronounced quick). The app is made for firing off videos to a group of friends, the app; as the name suggests is developed by the Skype team (and is their first ever standalone app.

Introducing Skype Qik (say “quick”), a free* video messenger made for capturing moments and sharing laughs throughout your day. Set up a group and immediately start shooting and swapping videos. Send something to crack your friends up, or show off a new dance move—whatever you want. New messages are added to a chat that you can watch like a movie with a single tap. Qik even lets you erase your video right out of the chat.**

What can you do with Qik?

• Create groups in a flash: grab a bunch of friends from your phone’s address book and start a private chat.
• Erase your message and it disappears from the conversation.**
• Keep it fresh—messages are automatically erased from Qik after two weeks.
• Start a conversation any time—no login, usernames, or passwords needed.

* Mobile data rates may apply.. We recommend using an unlimited data plan or WiFi connection.
** It may be possible for recipients to capture and save videos elsewhere before you delete them from Qik.
Not only is Qik brand new, it’s the very first app from Skype…since Skype. That’s as new as it gets.

Rather than using your Skype account to login to the app, you simply just sign in with your phone number; and form there you can isntantly send “Qiks” to anyone in address book; if the contact doesn’t have Qik installed they’ll be prompted to download it to view the message. Interestingly Skype Qik ONLY supports video messaging, meaning you can’t reply to your friends video with a written response, or even an image; just a video (or a thumbs up).

The app is available for iOS, Android and Windows Phone starting today; grab it from the links below: 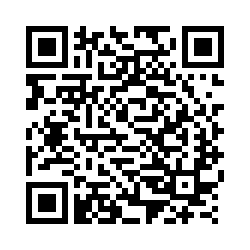 Microsoft today unveiled an update for both the Mac and Windows versions of Skype (the Windows version comes in the form of a “preview” app for the desktop client). The latest update brings a design overhaul, fixing the outdated (and slightly absurd) old design, replacing it with a fresh new look, in sync with the mobile versions.

“On Windows, there’s more spacing between contacts and chats, as well as message previews for unread chats, making it even easier to follow conversations. We’ve made improvements to other types of file sharing, too. When you share file types like Office documents and PDFs, you’ll see file icons displayed to make it easier to visually scan for and find different files in your chat history.”

Another major improvement is the ability to chat with a contact, while video calling a second contact; in a sort of split screen view, as seen above.

People love multi-tasking. Many of you already exchange IMs while on a live call today. With the new side-by-side design, you can effortlessly multi-task on a voice or video call. On Mac, it only takes one click. Share messages, photos or files for a more active conversation together, without ever leaving your call.

Grab the new versions from the links below:

Microsoft has released a new update to its popular VOIP and instant messaging app Skype for Windows 8.1 devices. The latest version 3.1 brings option to edit send messages and improvements to video messages.

With this latest release Skype users on Windows 8.1 devices can now edit or delete text messages they have already sent out to their contacts. To edit or remove a message, just tap or right click it to highlight the text, and then select “edit message” or “remove message” as needed. You can remove multiple lines in sequence. On the Skype Blog the developer team have announce that photo sharing is coming to the Windows Phone and Windows 8.1 version of the app. It is a feature you may have expected to already be in the app but it wasn’t and now it is.

In version 2.21 of Skype for Windows Phone 8.1 and Windows Phone 8 you can send a photo to a contact running the new versions of the app and the latest version of the iPhone Skype client. You can also share with other client versions of Skype the contact will get a link to the photo.

Also in the update you can see more of your conversation history, use text markup eg *bold* and add to favourites from the chat view. Plus there are performance improvements.

Categories: News
Tags: microsoft, skype, wp
Comments: No
by Micael Samuelsson
Microsoft is currently rolling out a new update to its popular VOIP and instant messaging app Skype for Windows Phone 8 and 8.1 devices. The latest version 2.21 adds a number of new features such photo sharing, longer conversation history, text mark-up and more to the app, checkout the full changelog after break.

Skype team at Microsoft has pushed out a new update to its popular VOIP  and instant messaging app Skype for Nokia X family of Android devices.

The latest version of Skype app for Nokia X devices brings significant battery and call quality improvements, full support for cloud-based 1:1 and group chats (meaning you can message your friends even if they are not online) and better video messaging.

If you’re using the pre-installed version of Skype on your Nokia X device, head to Nokia Store to get the latest version in order to make the most of the latest features.